Early Saturday morning we headed to the Phoenix Balloon Festival ($10 to park and $15 to enter). They promised at least 25 balloon ascensions and a tethered balloon rode. They did not disappoint. 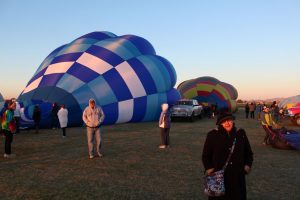 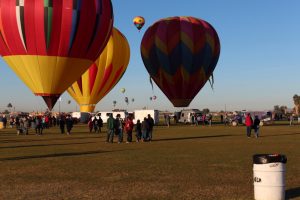 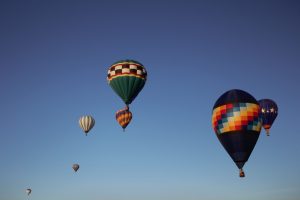 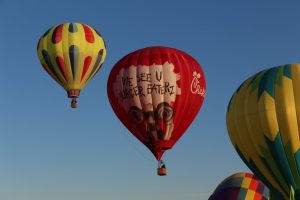 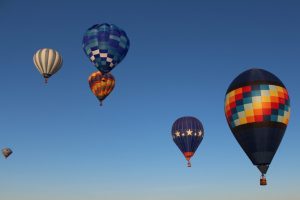 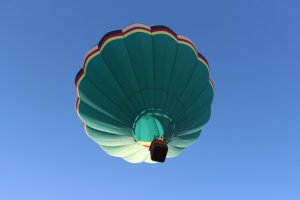 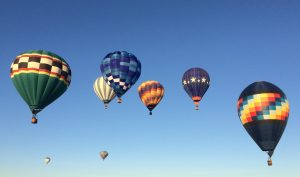 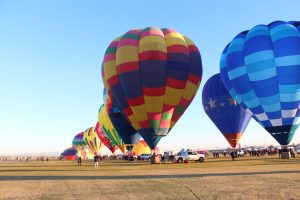 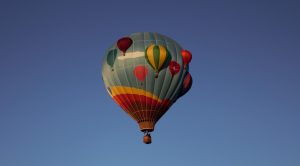 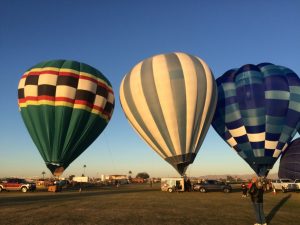 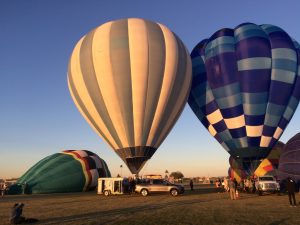 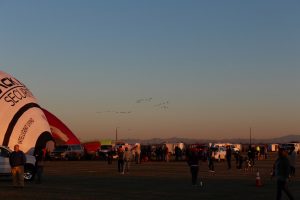 If you want to see some gentle ascensions:

Afterwards I thought we could stop at Rainbow Donuts, but did not say it, thinking we were trying to diet. Kay said it though. I asked for a double chocolate donut (surprise), but the clerk gave me two. it’s a conspiracy. Speaking of which: went to walk at Roadrunner Park where they have a farmers’ market. They also had a Girl Scout Cookie booth. Limited myself to two Thin Mints and two Do-Si-Dos. Conspiracy.