Kay says I have a thing for Indian ruins. I have dragged her to lots of cliff dwellings and other ruins. Having exhausted that genre, I’ve moved on to Forts. And Fort Lancaster State Historic Site in a fort in ruins. There were many forts along the Texas frontier. We visited Fort Stockton earlier this year. There is one original building left there and some reproductions. There are several more Texas forts on the to-be-visited list. 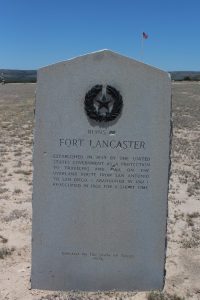 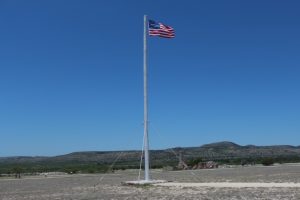 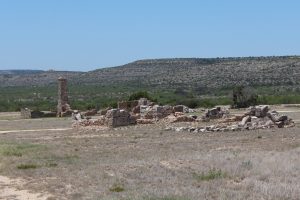 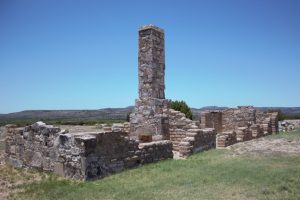 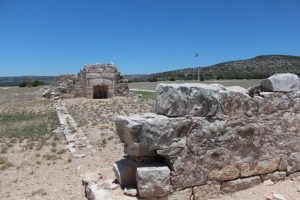 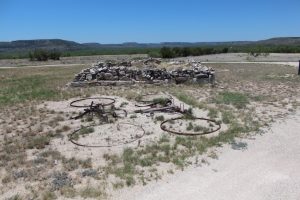 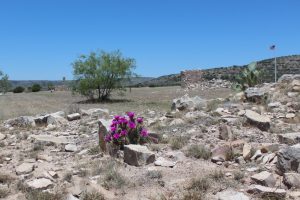 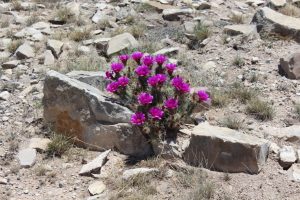